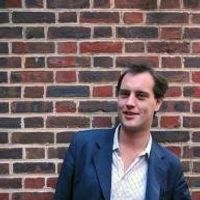 The thoughts of the IFS and Nobel laureate Angus Deaton on inequality in the UK are similar to ours on inequality in Oxfordshire.  Sir Angus and the IFS are identifying the inequalities in the UK in income, health, housing, etc. and some of the consequences - breakdown of relationships, disillusionment;  and IFS warns of "deaths of despair" - a rise in early deaths from drug and alcohol abuse and suicide being linked to factors such as poverty, social isolation and mental health problems.

Data we use at the community foundation shows that the depth of inequality between areas of Oxfordshire is equally pronounced.  The following are comparisons between LSOAs in Oxfordshire (neighbourhoods of approx. 1,500 people or 650 households).

Adults (aged 16+) with no qualifications:

This level of inequality is unacceptable and the consequences are potentially dire.  Please contact us if you'd like to help solve some of these problems.

Inequality driving 'deaths of despair' BBC News 14 May 2019 Widening inequalities in pay, health and opportunities in the UK ... ...runaway incomes for high earners but rises in "deaths of despair", such as from addiction and suicide, among the poorest. Nobel Prize-winning economist Prof Sir Angus Deaton...said "people were troubled by inequality" and the impact was so serious. He warned of the dangers of disillusionment. The middle classes are also under pressure, particularly younger generations, with stagnant pay and unaffordable house prices. As well as inequality in income, IFS highlights divergence in health. ...there is almost a 10-year gap in male life expectancy between the richest and poorest areas - ...relationship affected by inequality, the study suggests....among the poor, fewer are living with a partner, due to increasing job insecurity, a lack of financial independence and more "chaotic lives". 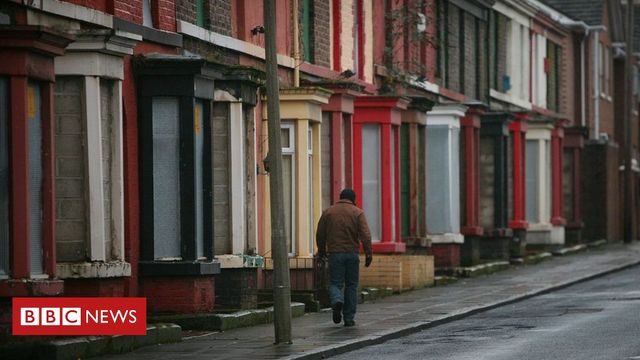 How many unemployed in Oxfordshire?
Simon Barnard

A Global Perspective on Children and the Pandemic
Adrian Sell