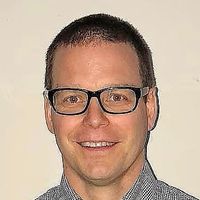 I don’t normally like thinking about Christmas until much closer to the day. My son’s birthday is mid November and we have a rule about not talking about the C word until after his birthday has been celebrated. This year is, in so many ways though, different. I was tempted to title this blog ‘Winter is Coming’ and throw in a lot of Game of Thrones references – and there is something of the impending sense of potential misery about to unfold that permeates the national mood at the moment. However, that may have risked trivialising what is a very worrying scenario we are facing. The points below will be familiar to many, but I suspect not so many are thinking about the implications for some of the more vulnerable and isolated members of our communities.

The challenges we are facing are significant. Infection levels are rising, and numbers of deaths are where they were as we were entering national lockdown in March. The economic impacts of the lockdown and recession are becoming all too apparent. Our recently published report shows unemployment in Oxfordshire in September was over two and a half times the level it was in March, and likely to rise again when furlough eventually ends. While much of this has been in the traditional areas of economic disadvantage, some of the biggest increases have also been in rural, wealthier areas, such as Cropredy, Thame and Henley-on-Thames. There are also a further 76k jobs at risk across the county, mostly in the hospitality and retail sectors.

Free school meals in holidays has been a hot issue recently, and while Oxfordshire is relatively wealthy and has a lower percentage of children living in poverty than the rest of the county, we still have nearly 12k children who are living in poverty, a number that is only going to rise with the increase in unemployment. Alongside this the information on food vulnerability developed by the Red Cross shows that over a third of Oxfordshire wards are worse off than the national average – again with rural areas such as Otmoor, Sandford and Watchfield surprisingly prevalent. This is a stark reminder that access to affordable food is an ongoing issue.

At the time of writing Oxford had just moved up to Tier 2, swiftly to be followed by the second national lockdown. Even when lockdown ends, the rule of six is likely to remain in force throughout the winter. We are all considering the implications for us, our families, and what for many people is a traditional time to come together with far-flung relatives and friends. What of the carol concerts, church services, carol singers, pantomimes and other traditional festive activities? That scenario is upsetting and worrying for many of us who face not being able to see their nearest and dearest and do the things they would normally enjoy doing.

What then is there for those who are struggling to pay for food at half term, let alone thinking about Christmas lunch? What of the older people, living alone, who are already stretched to the limits of loneliness and have no hope of the traditional beacons of life through the dark months? As an example, what happens for the 500 people, many of whom were experiencing homelessness, who gathered at the Kings Centre in Oxford last year for Christmas Lunch – not to mention the 150 volunteers who served them? We must stir ourselves to think about what we can do to reach out and connect with one-another through the coming months, and have a focus on those who will be fearing a Christmas impoverished or alone.

There are positive signs and creative approaches starting to surface. Oxfordshire All In is being restarted, drawing expertise from many who ensured such a creative and supportive response during the first wave. Community Christmas Thame is just one area thinking through how to recreate the togetherness of Christmas at this time. Anyone who is fit and healthy can volunteer through Fareshare to support their food distribution efforts. The RVS in Banbury has a ‘Virtual Village Hall’ that offers a range of activities and means to connect.

I’m sure many people reading this will have other ideas and be involved in a wide range of wonderful local schemes. Do post links and ideas in the comments below, and we will share and amplify through social media and other means. We hope to have some small grants available this side of Christmas to help out front-line groups through the winter months, so make sure you are on our mailing list if you want to know when the details are released. And if you are able to contribute to our Community Resilience Fund then donations are always very welcome.

For many of us these seasonal events are lovely to have and will be missed with a sadness, but for some they are a lifeline to connection, companionship and community. Now is the time to re-energise ourselves and think about what we can do to help those most in need in the coming months.

what happens for the 500 people, many of whom were experiencing homelessness, who gathered at the Kings Centre in Oxford last year for Christmas Lunch? 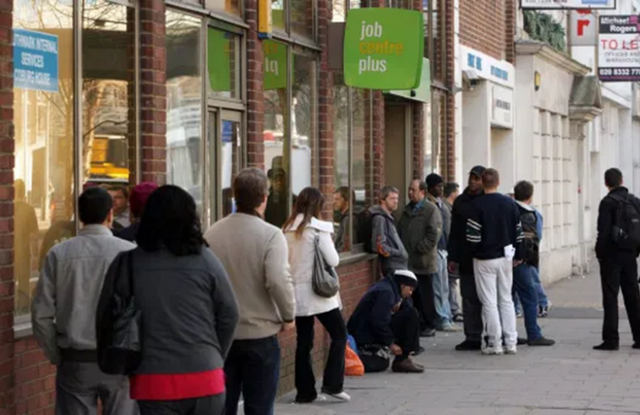 A Global Perspective on Children and the Pandemic
Adrian Sell

The economics of literacy
Kate Walker