It's not every day the organisation you work for gets a rallying call in the House of Lords, but then again not everyone has the privilege of being on the inside of a best kept secret that being - UK Community Foundations.

Baroness Prashar is well placed and passionate to talk about our movement and the impact of what we do. Yet whilst our collective figures are impressive (£65 million in grants to community-led organisations, 21,000 grants, and have half a billion pounds in endowment funds) what really sets us apart is our unique ability to bring together donors and doers to support local communities to meet local needs. As the Baroness so rightly pointed out we're all "about building local social capital, inclusiveness, investing in local communities, empowering local communities and valuing community-led solutions to local issues.

At the end of last year, when talking about community foundations, Mark Carney said:

“Community foundations are helping to deliver a more inclusive capitalism, one in which individual virtue and collective prosperity can flourish”.

Now I think that's something to shout about and yet another reason why I too take great pride in and cherish the opportunity I have to ensure the Oxfordshire Community Foundation's existence and that of all the other 47 Community Foundations around the UK no longer remain a secret.

“an abundance of voluntary action outside the citizen’s home both individually and collectively, for bettering his own and his fellows’ lives, are the distinguishing marks of a truly free society”. .... argues for informal and independent structures through which we can learn to work together in trust, and gives examples of intermediary bodies such as housing associations, credit unions and, of course, the churches. I unashamedly draw the House’s attention to another intermediary movement with which I am associated as its president: the community foundations. Community foundations were started in the 1980s. Since then they have flourished. There are now 48. They are a best-kept secret and need to be better known. I am passionate about community foundations, because they are about local engagement and inclusiveness—the very thinking that underpins the sentiments expressed in the letter Who Is My Neighbour? 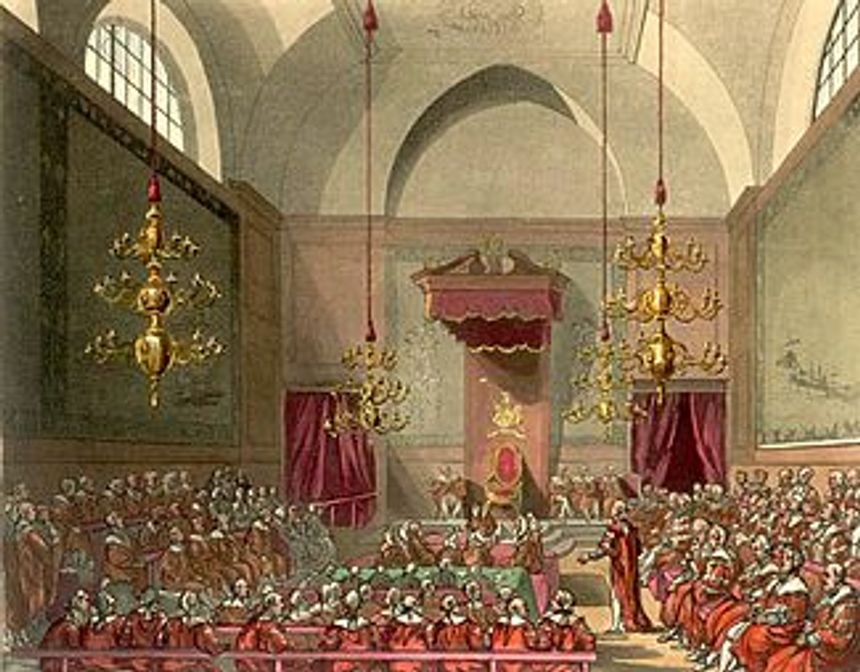 Baroness Prashar in House of Lords" I am passionate about community foundations, because they are about local engagement & inclusiveness"

Baroness Prashar in House of Lords "I am passionate about community foundations, because they are about local engagement & inclusiveness"

Summary of Lords debate on the Bishops' pastoral letter ‘Who is My Neighbour?’: long, but shorter than the Hansard: http://t.co/GorB50j2mm

The text of the debate in the House of Lord's y'day on civil society & the Bishops' letter 'Who is my neighbour?' http://t.co/ztExGpmRaL

we must change our ways and #changethewaywethink
Oxfordshire Community Foundation