This weekend, I was delighted to read about some inspired community-based solutions to address the the lack of affordable housing - a UK-wide problem, but one that we have chosen to highlight as it particularly affects Oxfordshire. As the article below suggests, more and more modern-day gentry and estate owners are building affordable homes on their land, seeing it as their social responsibility to keep local communities thriving and to provide practical living conditions for their workforce - much like the fictional Lord Grantham of Downton Abbey fame.

The sad truth is that many ordinary workers are simply priced out of the current property market, with the Royal Institution of Chartered Surveyors (RICS) warning that workers often need three jobs just to make ends meet in a lot of rural areas. This is a particular issue where the acute housing shortage is combined with the demand for holiday homes in the countryside.

With more than a third of the UK’s land owned by aristocrats and the gentry, and around 5,000 estates in Britain, RICS suggests that the housing crisis could be solved if every village built 10 houses, and estates like Holkam Hall in Norfolk are stepping up to the challenge. The key benefit of an estate itself driving affordable development is that the landowner is setting the terms of the build, eliminating the problem of the inherent market value of land on which housing is built - which is the biggest factor driving up prices, as we have found locally in our work with Homes for Oxford.

Here in Oxfordshire, we have Blenheim Palace. The estate's Woodstock East scheme, which initially proposed building 1,200 homes in Blenheim's grounds, faced huge local opposition and was rejected by planners as a result. However, in social terms the plans seem to have some laudable objectives: to prevent the town from becoming a soulless dormitory town for wealthy commuters or weekenders, where local shops and community activities fail to thrive. As various commentators in the article below have suggested, it is diversity that creates a dynamic and thriving community.

I was pleased to see in the article that RICS are suggesting a series of practical policy changes that would encourage more estates to build affordable housing, thereby leaving a noble legacy for their descendents and the local community of which they are part. So I'm feeling fairly optimistic that we do have an opportunity here - and there is probably more we could be doing to support our stately home developers, who could just have the potential to become one part of the jigsaw needed to solve our housing problem.

The Holkham estate, in Norfolk, is the latest stately to call in the builders. It has just been granted permission for six new homes at the bottom of the cottage gardens in the village of Burnham Thorpe, birthplace of Admiral Nelson. Two of them will be affordable rentals, available only to locals. The Clinton Devon estate, in Devon, has built 19 homes in the village of Budleigh Salterton, in partnership with a local housing association. Similarly, in recognition of the housing shortage in Buckinghamshire, the Rothschild Foundation has applied for permission to construct 75 homes on its land adjacent to the Waddesdon estate (20% affordable). People used to call it paternalism, but the word of the day is social responsibility,” says David Horton-Fawkes, estates director at Holkham, which has 300 residential properties. “We see housing as being for the benefit of the local community. We don’t let homes for holidays, otherwise north Norfolk would be full of ghost towns in winter. “Our policy is to maintain the fabric of the community. It’s not entirely selfless. We need a settled workforce, which keeps the village shops and services open.” 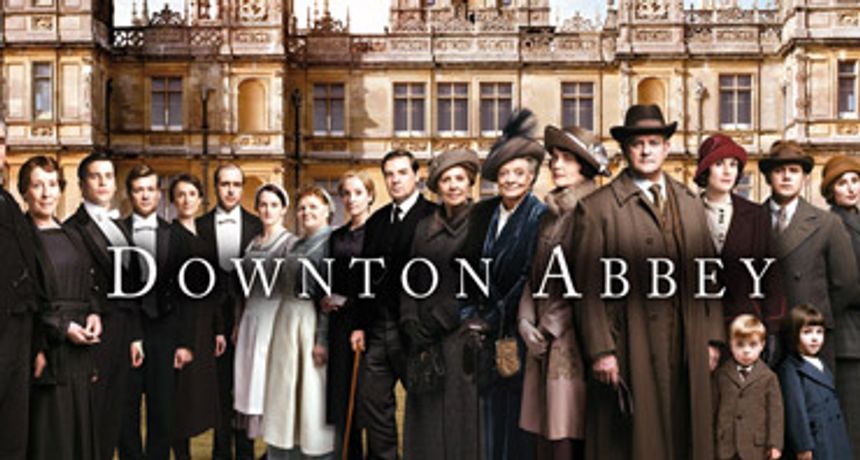 we must change our ways and #changethewaywethink
Oxfordshire Community Foundation